“A lot of the family festival is a blurred memory of noise and smoke, but there were some real highlights – and here they are, in no particular order;

(1) Kat’s rhubarb pickle
Food should make you smile. Sometimes you’re lucky and you put something in your mouth that makes you beam. Kat’s pickle was a knockout. It was the Tang Hall rhubarb that did it I reckon. As well as Kat’s mad kitchen skills.

(2) The Bombay (potato) Pirate
This young chap will go down in Tang Hall folklore. The 4 year old, fittingly attired as a swashbuckling pirate, ate his own body weight (unofficially) in Bombay potato. Absolute champ.

(3) Monsterous flatbreads
We went big for this catering gig. In ambition, in energy, and sometimes literally with the food itself. The flatbreads were pretty huge. A point emphasised when it took three young’uns to stagger away with one. Worth the 5 hours bake just for that moment.

(4) Mental lentils
I don’t often cater for 500, I don’t think Kat does either. She soaked an insane amount of lentils for her delicious dahl. Unfortunately a fair bit didn’t make the pot as her tubs exploded with the sheer lentil pressure – madness.

(5) Fire
I was half joking when I suggested we should cook over a fire pit. So I was more than a little surprised when not only was permission granted, but the kit supplied as well. Oh it was a joy cooking over those open flames, a style which I think lends itself to community eating. Warm, open and generous. I hope it won’t be too long before we get the pit out again…

And as usual, it was the people that made the job a real joy. Cooking vegan curries, for hundreds of people over an open fire at a community centre sounds nuts; but, as I’m quickly coming to realise about this neighbourhood, anything’s possible in Tang Hall.” 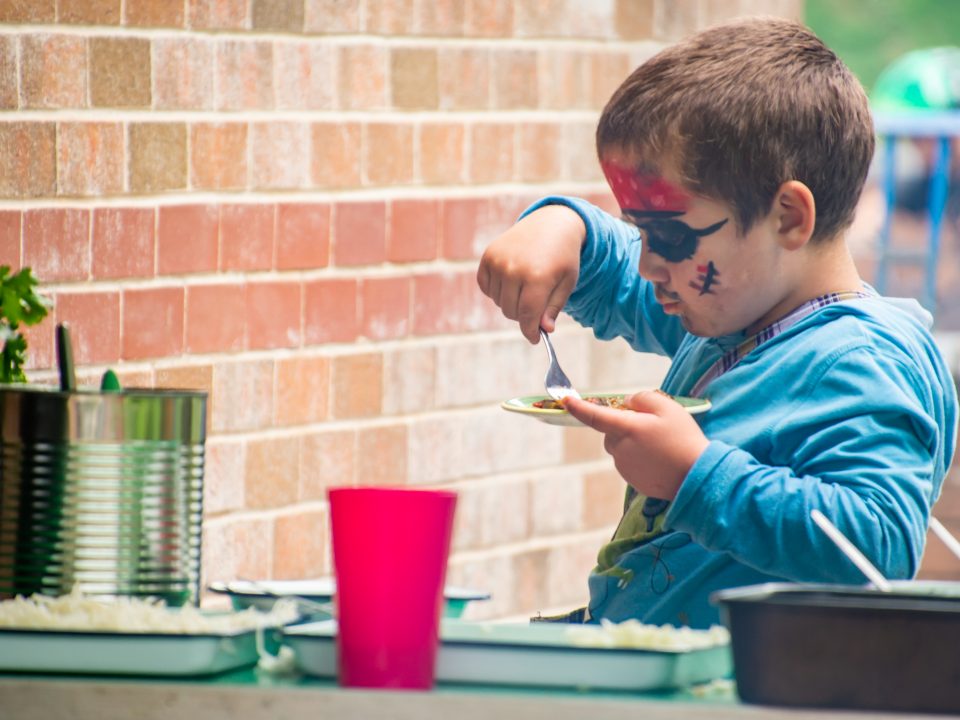 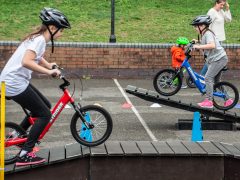 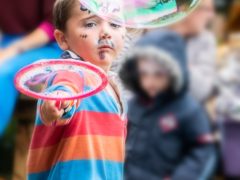 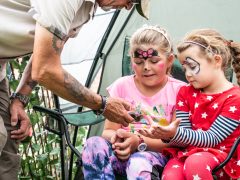 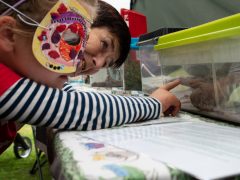 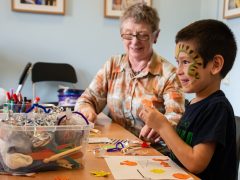 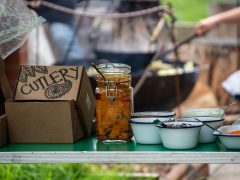 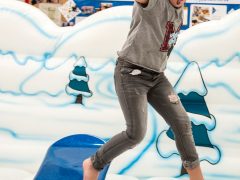 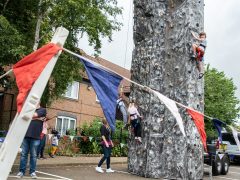 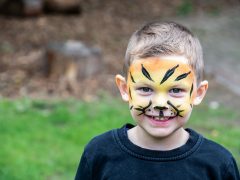