What is YourDIG: Tang Hall?

The exhibition tells the story of a Roman pot’s journey across York as uncovered by archaeologists and by local residents who have explored the remains of the past.

YourDIG: Tang Hall explores what life was like for the Roman residents of Tang Hall and how we know this information. The exhibition features the Face Pots created by local residents who took part in the Tang Hall Big Local experimental archaeology workshops last year. The face pots are exhibited alongside Roman finds recovered from the city recently.

This experimental archaeology project has increased our understanding of how people living in York made pottery during the Roman period. In the exhibition, we add this new information to other archaeological evidence from excavations around the city to find out more about life in Roman York. You can get hands-on with history with our replica Roman-age kiln.

Find out more and see the film documenting the project we did with Tang Hall residents last year.

This exhibition has been produced by York Archaeological Trust in partnership with Tang Hall Big Local, and with the kind support of Arts Council England’s Museum Resilience Fund. 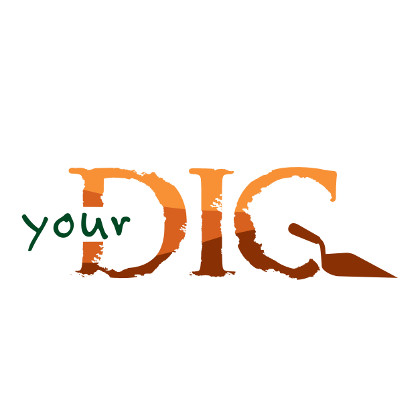